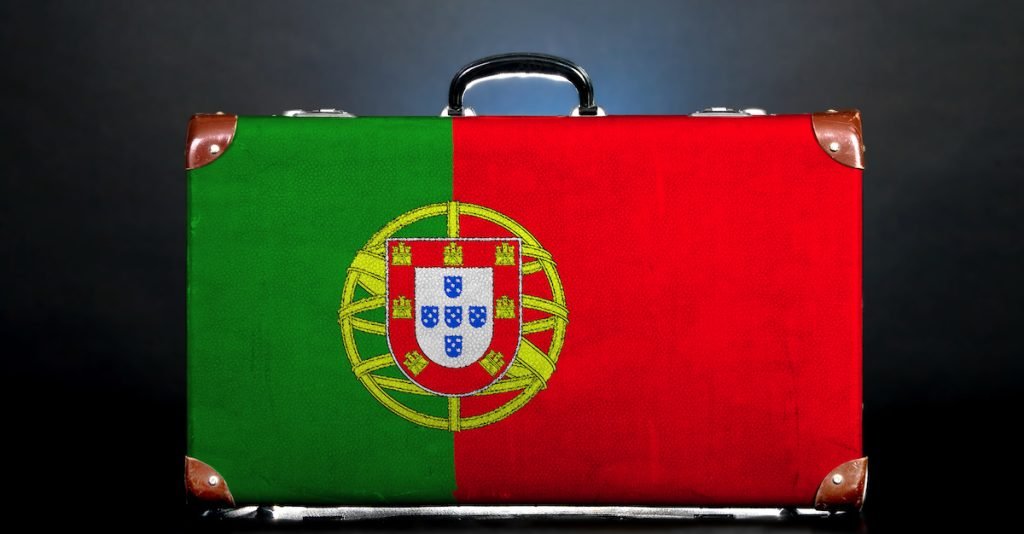 Could you imagine yourself owning a quiet countryside home in an area of southern Europe with a low cost of living?What if living there legally allowed you to pay NO income taxes for the next ten years? And you could do it all for €300,000 or less (currently about $294,500 USD)… 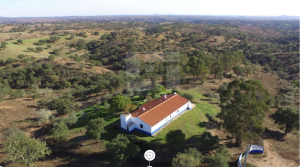 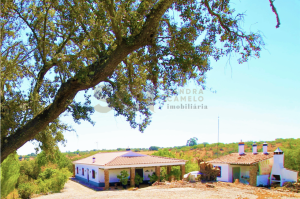 This dream could be a reality with Portugal’s Golden Visa, which allows you to purchase a high-value residency within the European Union.

Portugal has become increasingly popular with expats due in part to its safety, climate, and low cost of living.

It also offers additional benefits, for example, a relatively easy residency for remote workers and digital nomads via the D7 visa.

But Portugal’s Golden Visa only requires you to be present in Portugal for about one week per year.

Worried about the way things are going in your country?
It requires, however, that you make a sizable investment in the country.

The cheapest Golden Visa investment option in Portugal is to purchase a €280,000 property. But there are several conditions.If you want to acquire a visa for this lowest priced option, you have to purchase a property in a low density area (with a low population) AND you need to renovate the property.

The cost of renovation can be included in the €280,000 price tag.Areas such as Lisbon (the capital), Porto, and most of the Algarve region no longer qualify for any Golden Visa personal property purchases (even the higher high-density price) because of rising housing costs due to the number of expats incoming.But most inland areas, and even some on the coast south of Lisbon, qualify for the lowest cost option.And other high density areas qualify, but at a higher price.

The major benefit of a Portuguese Golden Visa is that it grants you residency in a European Union country within the Schengen Area open-borders zone.

Therefore, it is essentially your key to most of Europe.But, the Golden Visa does not obligate you to spend a significant amount of time in Portugal.The D7 remote worker visa, for example, requires that you live in Portugal for at least six months per year.

The Golden Visa only requires spending about one week per year inside Portugal to maintain it.

That makes it a great option for a “back-up” residency, just in case you ever feel the need to quickly leave your home country.Furthermore, after five years of spending the minimum required one week within the country under the Golden Visa, you qualify to apply for Portuguese citizenship. (However, you will still have to show other connections to Portugal.)That comes with a powerful passport which allows you to live or work anywhere within the European Union— and gives you visa free access to a total of 162 countries worldwide.

But there are other benefits that can come with Portugal’s Golden Visa program.One is tax savings.

Portugal offers newcomers 10 years of legal exemption from Portuguese taxation on most foreign (non-Portuguese) income through the Non-Habitual Residency (NHR) regime, if you meet certain requirements.So even though you won’t be required to spend six months of each year in Portugal and become a tax resident, it might pay to do so.Americans, who owe taxes on their worldwide income no matter where they live, could also benefit from these tax savings using the Foreign Earned Income Exclusion (FEIE) and additional tax reduction related to paying for housing abroad.In 2022, the FEIE allows a US citizen living abroad to earn $112,000 (“earned income”, not investment income) before they owe any taxes to Uncle Sam.A married couple can double that, and after adding in the housing benefits, walk away with about $250,000 of untaxed income living in Portugal.Another benefit is trading inflating dollars for bargain real estate.In early 2021, one euro was worth 1.23 dollars.As of publishing date, one euro is worth just 98 cents.In other words, anything priced in euros is on sale for about 25% off if you convert US dollars to purchase it.But this isn’t due to the strength of the US dollar, rather the weakness of every currency.Inflation in the US is still over 8% per year, according to the government numbers which likely underestimate real inflation.That means holding US dollars still means losing savings.

But real assets, like real estate, tend to rise in price and hold their real value against inflation in the long term.Therefore, buying a property in Europe, priced in euros, is not just a good deal for the value of the dollar versus the euro. But it is also a way to lock some wealth into a bargain-priced real asset that will likely increase in value with inflation.Further, since you only have to spend one week per year in Portugal, you could rent your Golden Visa property out the rest of the year to earn income on your investment. But keep in mind you will be liable to pay taxes to Portugal on that rental income.

To summarize, here are some of the benefits you could gain from spending as little as €280,000 on a home in Portugal:

A bargain real estate investment for US dollar holders whose cash will go further against the euroOwnership of a real asset (property) which holds value during inflationary timesSo is this Golden Visa your low-effort ticket to freedom? The one thing you need to make all the difference?Absolutely NOT.BUT it could be part of your carefully crafted strategy to gain more freedom and prosperity.For the right person, the tax, residency, and investment strategies bundled into the Portuguese Golden Visa which we have discussed here could be the perfect life design.But that doesn’t mean it is the right path for everyone. With different priorities and desires, it’s always important for each individual to craft his or her own life strategy thoughtfully and deliberately.

But if you have decided Portugal is right for you, it won’t pay to procrastinate.For one, because governments change tax and residency requirements all the time— the Golden Visa conditions have already become more strict, as we mentioned earlier.And two, this might be your peak opportunity to trade fiat dollars for something with real value, because the strong dollar probably won’t last forever…If you want to learn more about why this is the case, check out this recent article on why the dollar is irrationally strong right now.