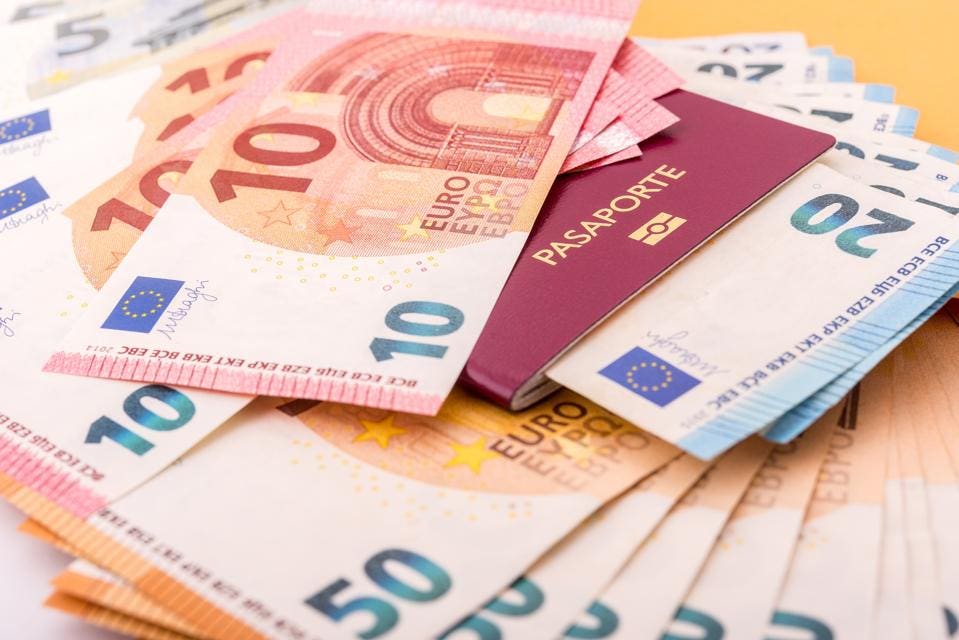 Under the scheme, launched in 2012, non-EU investors can obtain a residence permit in Portugal if they invest more than 280,000 euros in real estate or at least 250,000 euros in art. This is a popular scheme among investors from countries such as the U.S., China and Australia, who with residency get access to EU visas and can buy income houses and apartments.

Portugal has already temporarily suspended the scheme for Russians after the war in Ukraine.

Portugal does not grant citizenship for investment, but once a person receives a residence permit, he is free to travel within the EU if he spends at least seven days a year in the country.